In 2012, forest canopies in the karstic region in the Province of Khammouane were examined. Operations were in two parts: 30 days in the dry season (January) and 45 days at the beginning of the first rains (May-June).

With organisation and assistance from a 13-person technical group, 35 scientists were divided into six teams: botany, entomology, herpetology, ornithology, mammalogy and virology. Much material was collected.

In botany, the 12,000 samples collected covered 890 species, including some 30 new ones. The National Herbarium of Laos tripled in size.

In entomology, insect counting is a big job that is still far from completion. The number of species collected is estimated to be about 1,500. New species include butterflies and moths, coleopterans, a dragonfly and possibly termites, together with a new species of scorpion. If new arthropods (not counting insects) are included, the figure of 100 new species discovered in 2012 is certainly not an exaggeration.

Herpetology, with 55 species observed, led to the discovery of several species that are new in Laos and three species new to science.

Ornithology, with 90 bird species counted in May, is the only discipline that considers that its performance could have been better. In spite of pressure from hunting in the Hin Boun valley and too late a season, preventing both the observation of migratory birds and a census of local species whose singing season was over, the ornithologists nonetheless observed 90 bird species in May 2012, including rare species such as the Purple-naped sunbird (Hypogramma hypogrammicum) and the Mountain hawk-eagle (Nisaetus nipalensis).

Although work in mammalogy was limited to the study of bats, the results were excellent, with the census listing 5 families and 24 species, two of which were new for Laos.
Virology was led by Institut Pasteur in Vientiane, but several months are needed before knowing whether the insects collected (mosquitoes and sand flies) are vectors of Japanese encephalitis, the West Nile virus, dengue or chikungunya. Canopy vertebrae—birds and bats—may be reservoirs of the viruses sought. 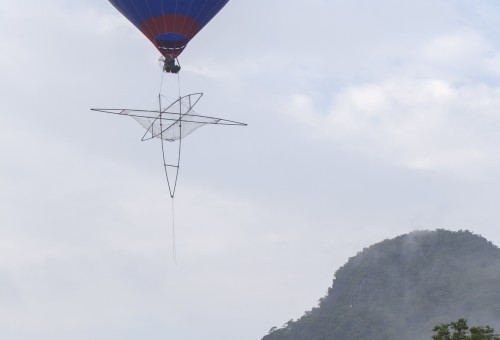 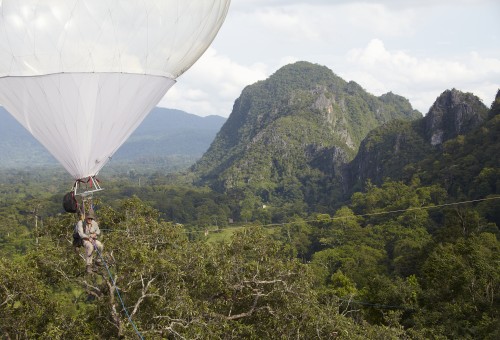 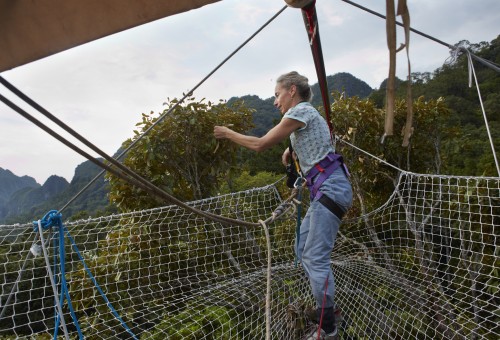 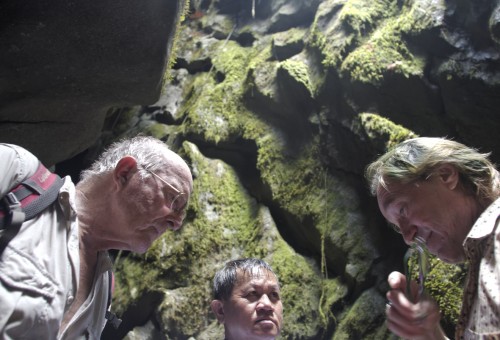 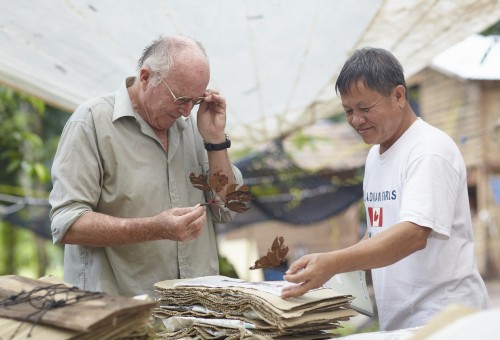 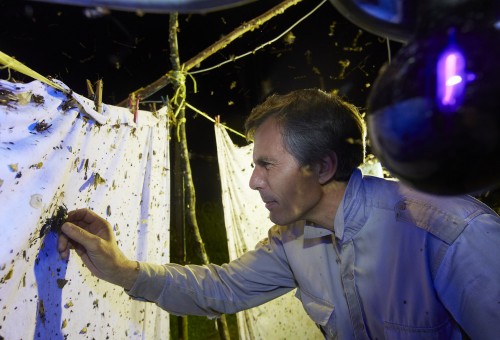